‘Sooryavanshi’ and ’83’ are two huge films that have been awaited in a big way by fans and general audiences alike.  The pandemic has stalled their theatrical release so far.  But the wait for the promising films has ended.  Prominent production house Reliance Entertainment has delivered happy news on their much-awaited theatrical arrivals.

‘Sooryavanshi’, starring Bollywood superstar Akshay Kumar, will hit the screens on November 13 as a Diwali special.  And Ranveer Singh-starrer ’83’ will be out in theatres on December 25 as a Christmas special.

Speaking on the announcements, Reliance Entertainment CEO Shibasish Sarkar says, “We are releasing ‘Sooryavanshi’ on November 13 and ’83’ on December 25 as festival specials.  Our idea is to release the movies only after the situation gets back to normalcy and audiences start coming to theatres.  It’s our hope that the situation will be favourable by Diwali and Christmas.  These are the first films to finalize their release dates after lockdown.”

‘Sooryavanshi’, starring Akshay Kumar, Katrina Kaif, Gulshan Grover and others, is directed by Rohit Shetty.  Ajay Devgn and Ranveer Singh, who have played powerful cop roles in ‘Singham’ and ‘Simmba’, respectively, have made special appearances in the movie.  The film was to hit the screens on March 27.  Coronavirus has delayed its release.  As for ’83’, directed by Kabir Khan, the sports drama was supposed to arrive on April 10.  The film is based on the Indian cricket team’s successful 1983 World Cup campaign.  Ranveer Singh, Deepika Padukone, Tahir Raj Bhasin, Saqib Saleem, Ammy Virk, Pankaj Tripathi, Boman Irani and others are part of the cast. 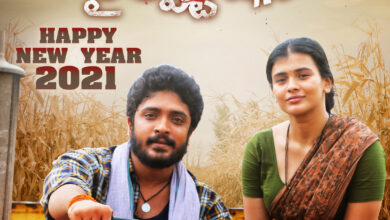 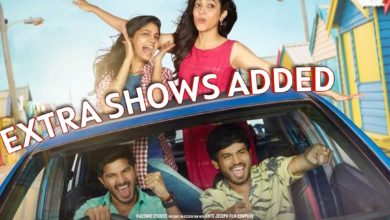 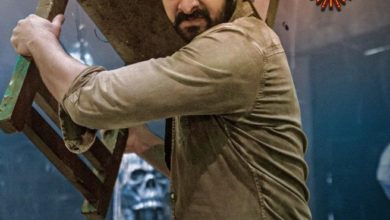