Hyderabad, 30th June 2020: ZEE5, besides offering 100+ Originals across genres and languages, has premiered phenomenal direct to digital films as well. The video streaming platform recently premiered Telugu film ’47 Days’ and the opening has been fantastic within days of the launch.

Directed by Pradeep Maddali, the mystery-drama comes with an interesting plot.  Satyadev plays ACP Sathya, who, while accidentally analysing a case similar to the death of his wife (played by Roshni Prakash), has to confront savage villains from unexpected quarters.

The way the lead man gets sucked into the nerve-racking complexity of the case after he discovers that there may be a connection between the case he is investigating and his wife’s mysterious death, is quite thrilling.

With excellent performances and technical output, the film is a great watch. 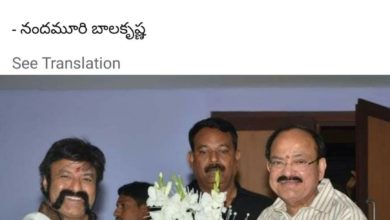 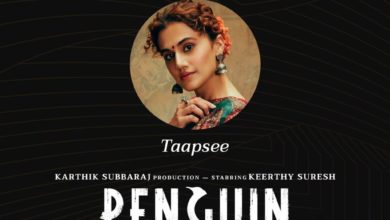 Trisha Krishnan, Samantha Prabhu, Taapsee Pannu and Manju Warrier – some of the most talented actresses of this country to release the teaser of Keerthy Suresh starrer Penguin 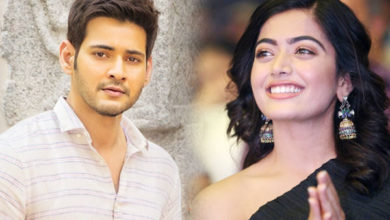