Sony charishta’s latest movie is a trilingual due for release in Tamil as “Iruvar Oppandham” and in Telugu and Kannada as “Kontract”. In this movie Sony charishta shares screen with legendary icon, Action king Arjun Sarja. The other starcast of the movie include J D Chakravarthy, Radhika Kumara Swamy, Faisal Khan (Aamir khan’s brother).
Sony charishta when contacted was very much excited about her role in this movie which is a big surprise to everyone. When asked about her co-stars she was in all praise to Arjun Sarja.
She said “Arjun Sarja garu is not just a tremendous actor but a great human being too. There are lot of things one can learn from him. Even after doing so many movies and being a super star he is so simple, down-to-earth person and always makes his co-stars comfortable while acting with him. I am always indebted to him for all the support and advice he gave me during the shooting”.
At the same time Sony was also expressing her happiness regarding her experience working with other female co-star Radhika Kumara Swamy. She told “Radhika garu is a great performer and again a simple human being even though she is wife of a Ex-Chief Minister. Further Radhika garu was very helpful in all aspects during entire shooting duration”.
Sony also expressed her gratitude and thanks to the Director S S Sameer for having given her a great opportunity to work in a wonderful movie sharing screen with big names in the industry. 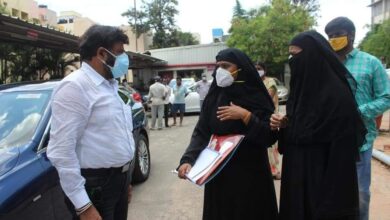 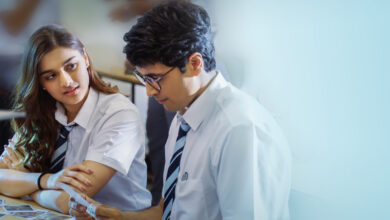 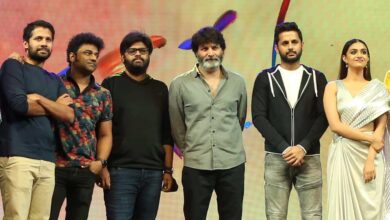 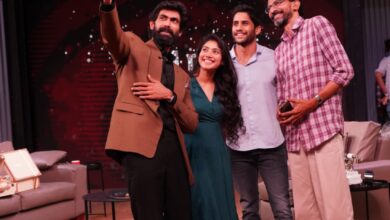 Team #LoveStory talk about love, friendship and more, only on #No1YaariOnAHA