Actor Rishi Kapoor has died at 67 after a two-year-long battle with cancer. Rishi breathed his last at the Sir HN Reliance Foundation Hospital in Mumbai. His wife and actor Neetu Kapoor was by his side. Rishi’s hospitalisation was confirmed by his elder brother, actor Randhir Kapoor.2 mins ago 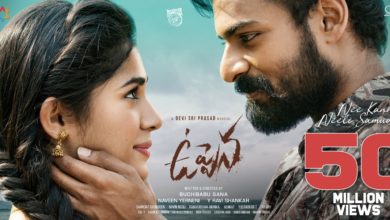 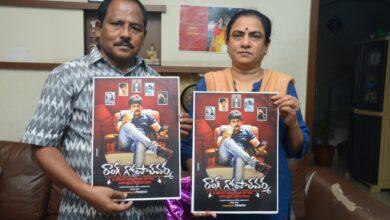