Dr. A. P. Maheshwari, speaking on the occasion said, we are here for a major initiative. When our jawans are on the duty to protect our nation, they have the belief that in case something goes wrong with them and their families, they have the nation and its people who will back them and take care of them. In CRPF itself around 22000 personnel sacrificed their lives for protecting the nation. But there are several such colleagues of ours who lost their limbs. Such people getting compensation alone doesn’t help, it is their mental trauma of they being dependant on someone else, being powerless and of no utility haunts them. To address this we started exploring for ways to do something which can bring their confidence back and they can be self reliant. In this initiative HCL came forward to help us and then the Aditya Mehta Foundation came forward. There are several professions in which you could be rehabilitated, the para-sports training here is just the beginning. I am thankful to AMF for coming forward and offering their services pro bono to our personnel. Similarly some other organisations came forward to make their contributions towards this cause for those serving the nation. I am very happy that the community is coming forward to contribute their bit. I look forward to you availing these opportunities and come out with flying colours, you should excel in your chosen avocation such a way that you perform even better than the able bodied individuals, he said.

Shri Shailendra Kumar Joshi said, this is a small step inititited by Dr Maheshwari, but in the days to come this will become a major moment. The objective is to rehabilitate you, if you work with redoubled effort you can aim high and only sky is the limit.

Shri Shobu Yarlagadda said, AMF helps people with disability to earn their dignity through sports, being able bodied and becoming physically challenged is a complete turnaround in life. The founder of AMF was also able bodied but became divyang due to a road accident. The two medals he won for the country turned into 88 medals for India, this was possible because of lot of effort and support from various people, which we intend to continue. Every individual at AMF worked really hard to screen, counsel, train people who lost limbs in the line of duty. We screen people for 28 sports and put them up for professional training in the particular sport they are more suitable for. It’s a long process of screening, counseling and training before they start winning medals. Earlier it was tough as we didn’t have our own establishment, but with the establishment of Asia’s first para-sports academy and rehabilitation centre here, which is 100% charitable, we have been able to do lot more work here. We have a dream to make India number one in Para Olympics. Other counties like China, USA won 1500 medals in Para Olympics in 2016, while we have just 4 medals. It’s time we changed this, it’s a big dream. Every able bodied person has several problems, but when they get associated with Divyangs they realize how small their problems are and they start working for the cause and make Divyangs part of the regular society, so that they don’t feel neglected.

AMF, a nonprofit organization that aids people with disabilities to pursue sports while providing self-sustenance. It launched the 1st of its kind Para-Sports Rehabilitation and Training Academy in Asia recently, which was inaugurated by Dr. SK Joshi, IAS, the than Chief Secretary, Govt of Telangana. The foundation trains Divyaangans from across the nation including CAPF and civilians, from basic level in 28 para-sports at the Academy.

As part of the CRPF Divyang Warriors Skill Development Initiative, officers and men, will undergo various sports and skill development activities at Hyderabad in coordination with AMF. To imbibe self esteem and to lead normal life they are encouraged to pursue Para sports and in addition Painting, Carpentry, Artificial Intelligence, Anchoring, Open Source Intelligence etc. These enable the personnel to keep their morale high. Till date 189 CRPF officers have lost limbs in the exchange of fire, IED blast etc.

Aditya Mehta Foundation (AMF) is a nonprofit organization which aids people with disabilities to pursue sports while providing self-sustenance. AMF aims to help the Para athletes reach their potential in their chosen field of sports and have a self-sustaining life. Many disabled people who would otherwise have been great sports persons cannot pursue their choice of sport due to disabilities. AMF provides all support including equipment, coaching, financial aid, counseling etc. to help them pursue sports to instill independence, rehabilitate them and reinstall them into society. “Our vision is to see a bright sporting career for people with disabilities.”

AMF was formalized in 2013. Within a short span of time, the foundation helped 180 para athletes with ample support of which we have won 88 international medals. While keeping the overheads to the minimum, the foundation started to raise funds by involving people in sporting activities and helping them raise funds. Border Security Force(BSF) was the first para military force to get associated with us and provide tremendous support. AMF is now proudly associated with Central Reserve Police Force (CRPF) and Indo Tibetan Border Police Force (ITBP).

AMF looks towards a bright future with the Central Government supporting the organization. We are a Non-Profit organization. So far we have held 4 free National Level Training Camps where we have screened, counseled and trained more than 800 persons with disability in 28 different sports for them to get a feel of sports. This is under the guidance of Para-coaches, Physiotherapists and Prosthetists. Through this we select capable beneficiaries and take them under the AMF wing to train them further to win medals for the country. SUMMER PARA-SPORTS: Archery, Athletics, Badminton, Boccia, Canoe, Cycling, Equestrian Football 5-a-side, Goalball, Judo, Powerlifting, Rowing, Shooting, Sitting volleyball, Swimming, Table tennis, Taekwondo, Triathlon, Wheelchair basketball, Wheelchair fencing, Wheelchair rugby, Wheelchair tennis, WINTER PARA-SPORTS: Alpine skiing, Biathlon, Cross-country skiing, Para ice hockey, Snowboard, Wheelchair curling. 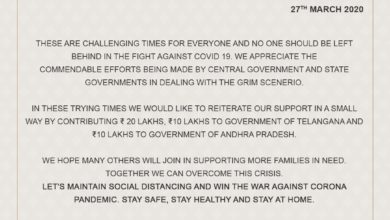 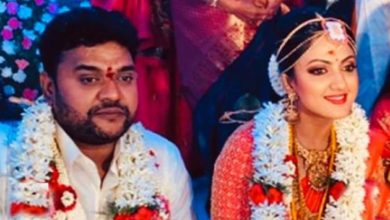 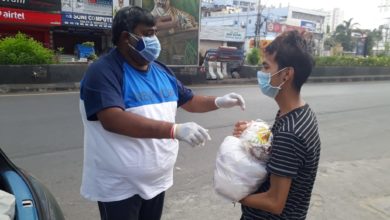 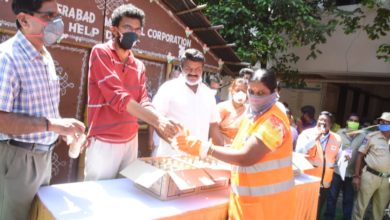