A new phase has begun in actress Lavanya Tripathi’s career.  After proving herself as a talented performer in films such as ‘Andala Rakshasi’, ‘Bhale Bhale Mogadivoy’, ‘Soggade Chinni Nayana’, ‘Srirasthu Subhamasthu’ and ‘Arjun Suravaram’, she is set to try out new things.  No surprise that various directors and producers are evincing keen interest to work with her.  A range of roles has been offered to her.  Currently, the beauty is doing two films in Telugu: ‘A1 Express’, and ‘Chaavu Kaburu Challaga’.

‘A1 Express is a sports drama starring Sundeep Kishan in the lead.  Lavanya Tripathi is playing the role of a hockey player in this promising project.  With the aim of pulling off the role with perfection, she has been relentlessly getting trained in hockey.  Despite being busy with other films, she has been practising the sport without a break for even a single day at the cost of sacrificing hours of sleep.  On days, she has slept for just two hours.

Besides Telugu, Lavanya is also busy in Tamil.  She has been working in two shifts – in Chennai and Hyderabad.  She catches a flight for Hyderabad in the night and practises hockey early in the morning and flies back to Chennai.  She has started shooting for the latest schedule of ‘A1 Express’, whose unit is surprised to see Lavanya’s hard work and dedication.

As for ‘Chaavu Kaburu Challaga’, the entertainer stars Kartikeya in the lead and is presented by prominent producer Allu Aravind.  After doing ‘Bhale Bhale Mogadivoy’ and ‘Srirasthu Subhamasthu’ under Geetha Arts, Lavanya is doing this dark comedy.  She will be seen in quite a new kind of role in this one. 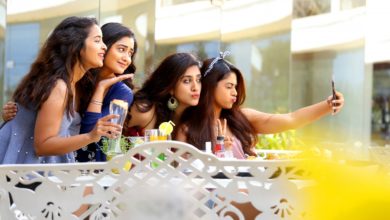 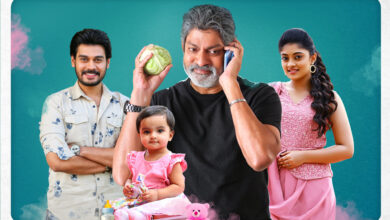