Popular Indian Cricketer Harbhajan Singh needs no introduction. He won numerous matches for the country with his magic spin bowling. After retiring from the Cricket, Harbhajan Singh has started his Second Innings in acting. He is already seen in many ads and is now making his acting debut with a Tamil film titled ‘Friendship’. This film is Directed by John Paul Raj and Sham Surya while JPR & Stalin are Producing it under Seantoa Studio and Cinemass Studio banners.

Action King Arjun is on-board for playing a crucial character in the film. The team has announced Arjun’s addition to the cast with a poster today.

Bigg Boss 3 Tamil fame Losliya Mariyanesan is also making her acting debut and She will be seen as female lead with Harbhajan Singh in the film. The first look which was released recently has created very good positive buzz around the movie. Makers are releasing the film in several Indian languages. Further details about the cast and crew will be revealed soon. ‘Friendship’ is hitting the screens this summer. 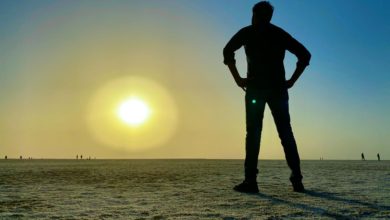 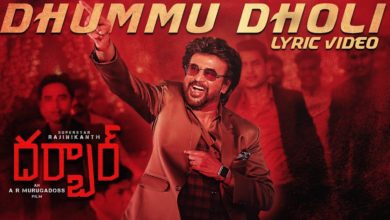 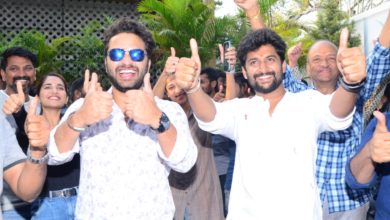