Warner Bros. Pictures is all set to re-release it’s biggest hit of 2019 – Joker next month

Earlier released on Oct 2, 2019, “Joker” starring Joaquin Phoenix, directed by Todd Phillips did tremendous business in the Indian market. Given the massive Oscar buzz around the film with a whopping 11 nominations including Best Actor, Best Film and Best Director and with Joaquin Phoenix bagging the Best Actor awards at both the Golden Globe and Star Actors Guild awards, Warner Bros. Pictures has decided to re-release the film for the Indian audiences on February 14, four days after the Oscar awards.

While usually Oscar winning/ nominated films are re-released because they fail to do the anticipated business first time around, that’s not the case with Joker. While the film did extremely well at the box office in October, the makers believe that Joker being touted as the Oscar front runner, will not only draw newer audiences to the theater but also garner momentous repeat footfall by those who are all set to watch their favorite anti-hero one more time on the big screen. 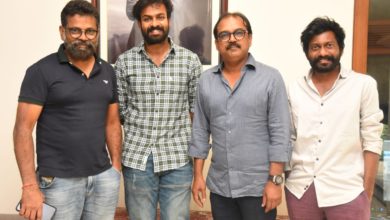 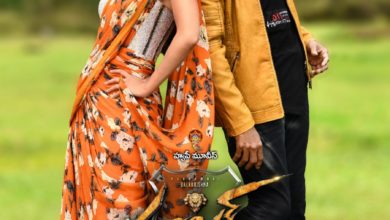 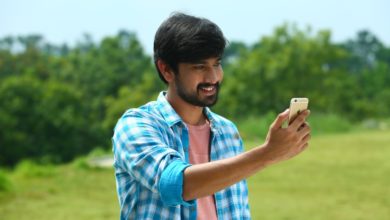