Even while actor Ram Pothineni has been shooting for his forthcoming film, Red, the actor has been in the news once again!

Wait… but it’s for an interesting reason!

The Smart Shankar star has posted a photo of his in a regal look!  This photo has not only floored his fans but seeing Ram in this regal look also got a lot of reactions from trade and in the industry asking whether this look is from his forthcoming film

But before everyone jumps the gun, Ram gives a back-story of the episode.

Almost two decades ago, when Ram was 10, photographer Karthik Srinivasan asked the actor to pose for him. However, the actor wasn’t too keen to get clicked. But somehow Karthik managed to convince Ram and capture his moods. Interestingly, that was Ram’s first tryst under the camera!

Cut to present, after 20 years, Ram has again posed for the now renowned celebrity photographer, Karthik.  The theme of the Calendar shoot was The Royals 2020. And Ram is seen flaunting a full grown beard and moustache with long locks.

No wonder, the regal look has been making the fans go crazy on social media.

“Ram’s association with Karthik goes back a long way. And both were glad to team up again when there was an opportunity to collaborate recently,” informs a source. 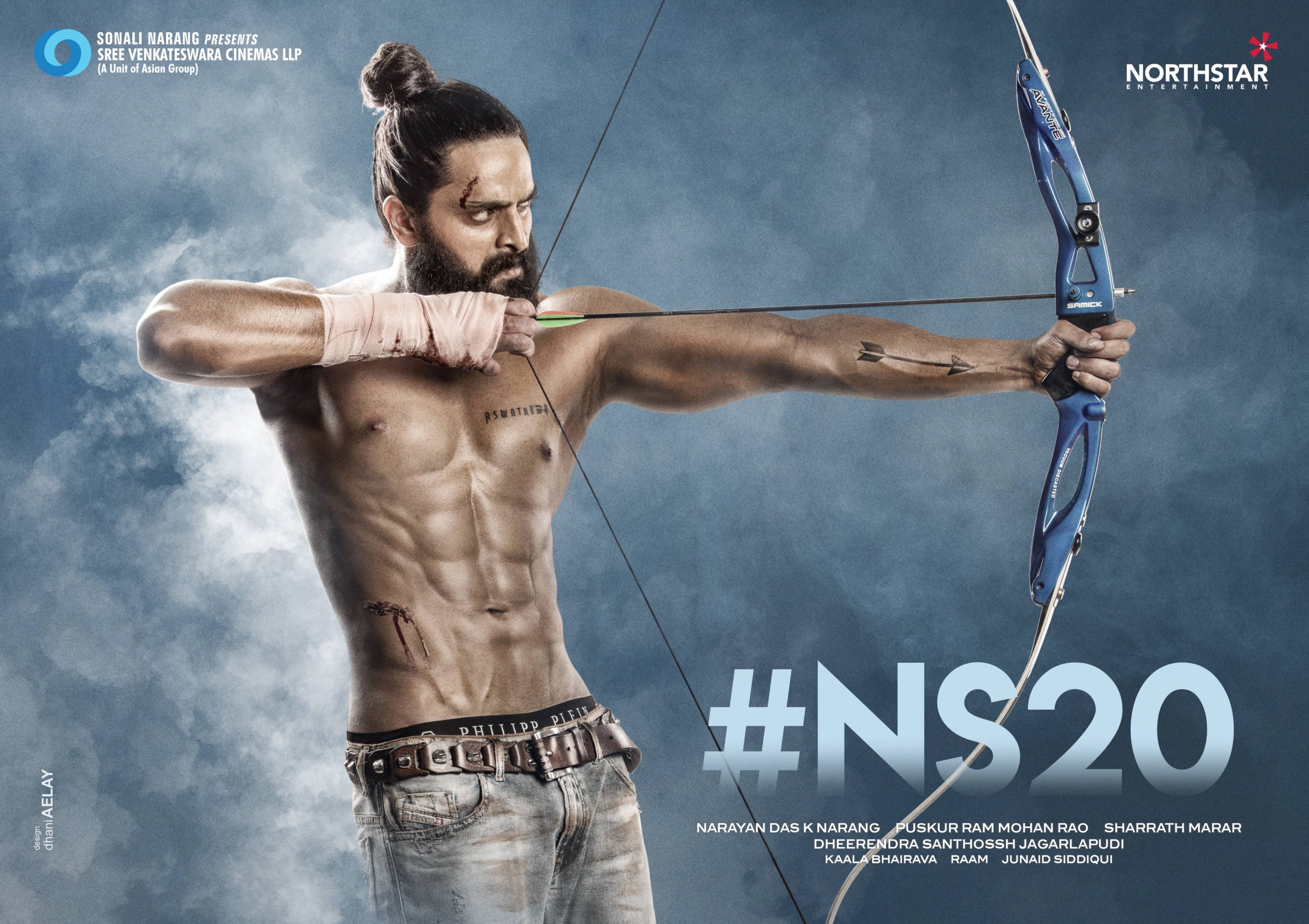 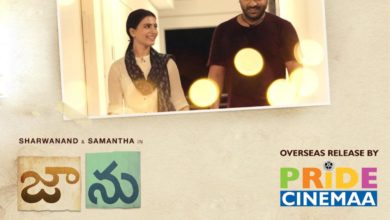 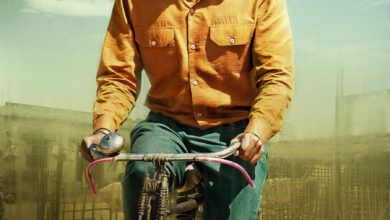