Banerji is the first Telugu Actor to win this honor. His role as Shankar Anna a revolutionary leader was much appreciated for its poise and contained performance. Earlier he was the only Indian actor to be nominated for Indi Gathering International Film Festival, Ohio, USA where the film won the best film and the best cinematography award. ‘Raktham’ has won also the best film, best editing and nominated for best actor in various film festivals. Banerji completed 40 years in Indian cinema and has acted in over 400 films.

Over 250 films from 40 countries participated in the LIFFT international film festival which was attended by delegates from all over the world. 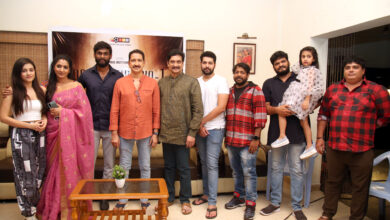 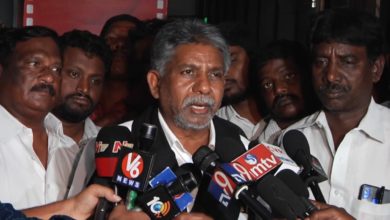 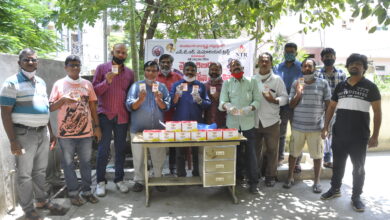