Actress Poonam Kaur has been extremely anguished about the unfortunate rape and killing of the Hyderabad-based vet doctor Priyanka Reddy (26).  The brutal incident has shaken the conscience of our society.  Poonam, who has worked for peaceful relations between India and Pakistan in recent months, has said that she is done with the spate of sexual crimes happening in the country.

In an emotional message, Poonam said, “We will be trending and every news channel will pick up this news, keeping it alive just for a few days.  When Priyanka’s mother approached the police, the latter had the audacity to tell her to check if their daughter had eloped with someone.  Are you not ashamed, you bloody police officer?”

“When the woman needed help, four beastly bast@rds were around, they picked her up, raped her, burnt her alive and killed her.  For many hours, her family members didn’t know where Priyanka was.  Till when are we going to wait for the police, or the government, or the community to take charge?” Poonam asks angrily.

Poonam makes a fervent appeal against the communalization of rapes.  “Don’t politicize incidents like this and say it happened because of Mohammed Pasha.  It’s not about religion,” she says.

The actress adds, “Are we living in jungles?  Even in a jungle, there is some order.  The mind of human beasts is confounding.  I am done with this rape terror across the country.

I can’t think about the fate of the victims.  I want to kill these bast@rds.  If killing rapists is a crime, I am ready to commit one.  Become a part of the solution.  Don’t become a part of political vendetta.” 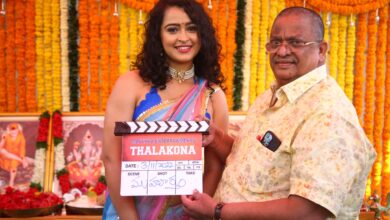 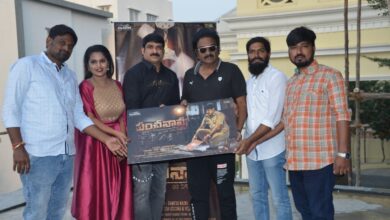 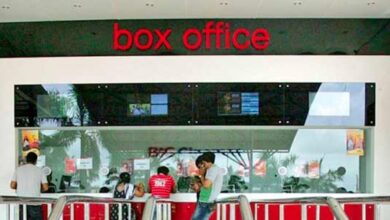 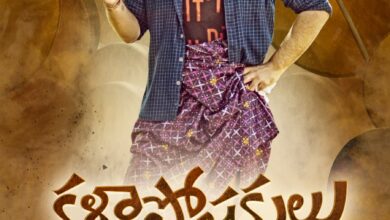